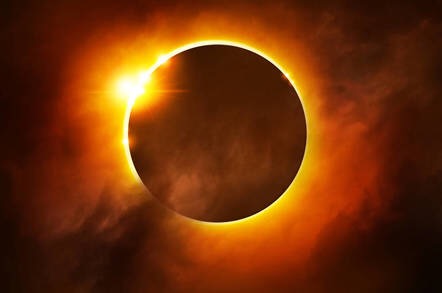 There is little kind about humankind.

“Humanity” is a fairly modern construct designed to separate people from their Light within. Without a connection to Light, people are in darkness and need to design a hierarchal pyramid and put others down in order to feel better about themselves.

As long as this false, “human” hierarchal pyramid construct exists, there can be no collective consciousness or evolution.

The higher-ups have folks fooled that being human is cool, when humanity is the root source of the problem.

“Human” is a race, and as long as humanity exists, racism exists. Human beings will always defer to a hierarchal and oppressive system. Only light beings can ultimately transcend and evolve.

God, The Light, is within.

— Nicholas Payton aka The Savior of Archaic Pop 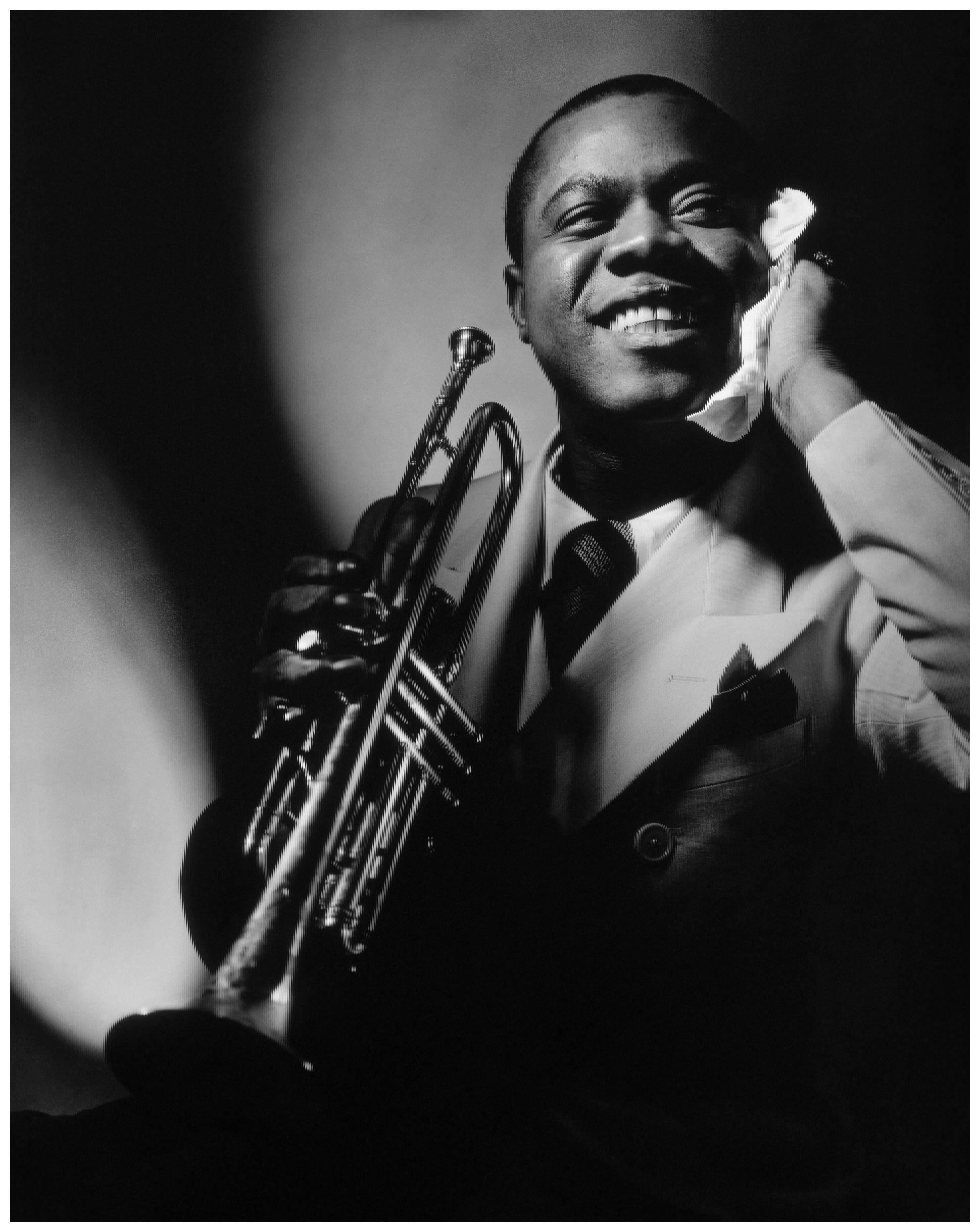 We owe an incredible debt to Armstrong because he really is the fulcrum of American music. Certainly there were masters before him, but everything got funneled and distilled through him to what we have now – from Swing to Rock, from Funk to Hiphop. He changed the feel. It’s one thing to have your own feel, but it’s an entirely different thing to change the conception of what a quarter note feels like. I can’t think of anyone in recorded history who’s done that. And we’re still borrowing his quarter notes – the forward motion and the pulse of that, he changed feel forever.

-Nicholas Payton aka The Savior of Archaic Pop